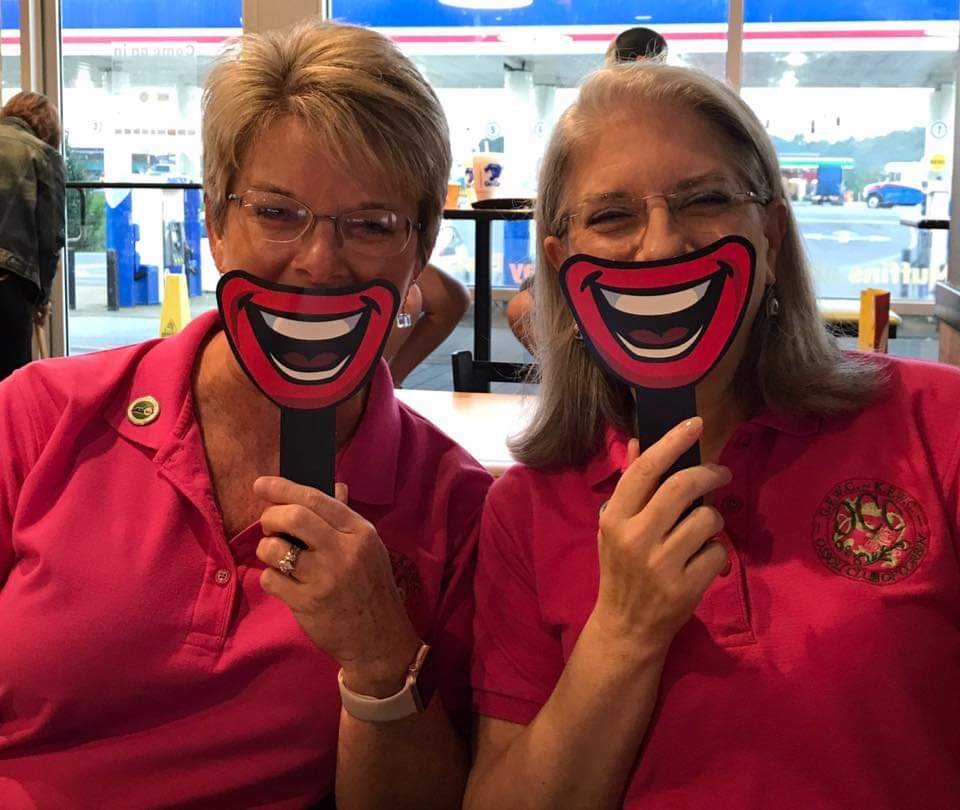 The Ossoli Club was formed at a dinner party held at the Arden Hotel in Corbin on February 8, 1938. Attending were eleven young women who elected the organizer of the group, Miss Virginia Rog- ers, (who later became Mrs. Charles Davis) as the first president.

The mission of the Ossoli Club of Corbin shall be to stimulate intellectual growth, civic activity, and moral development among its members and to strengthen the individual efforts of its members and the community it serves.